[NEWS] MAYORS CALL FOR FEDERAL RESPONSE TO US ARTS CRISIS 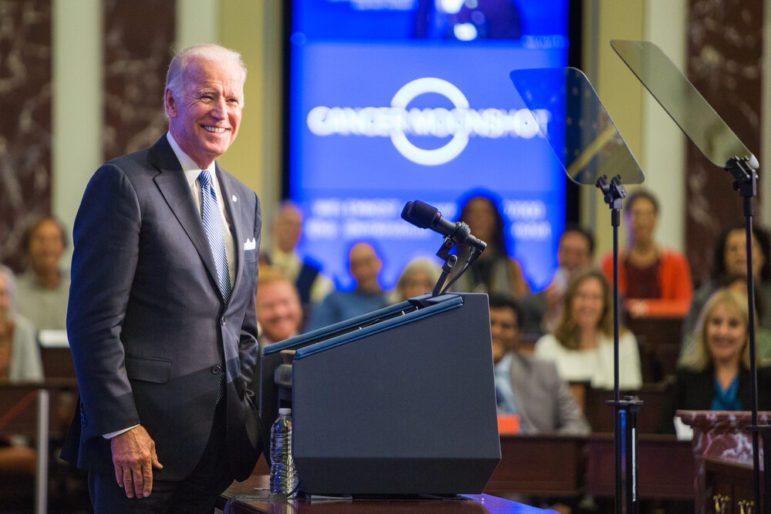 Mayors from 10 US cities, including Los Angeles, San Francisco, and Chicago, have co-written a letter to the Biden-Harris administration to urge an integrated federal approach to helping reboot the arts. In their missive, the mayors noted that the September unemployment rate for those in the arts ranged from roughly three to six times that of the overall national unemployment rate of 8.5 percent, according to the National Endowment of the Arts.

Citing an NEA white paper on the benefits to communities when the arts are positioned “at the table with land-use, transportation, economic development, education, housing, infrastructure, health, climate change, diversity and public safety strategies,” the letter’s authors call for a coalescent approach that would employ cultural and arts workers in the aid of federal programs for infrastructure, education, job creation, and health, with the goal of benefiting both the cultural sector and the programs it is put in service of.

“Given what we know about the efficacy of the arts in developing the conditions that are vital to civic healing and unity, social connection and belonging, collective trust and safety, life-long learning, and economic and social justice,” wrote the mayors, “it would strengthen our recovery efforts to arm our arts agencies (NEA, NEH, IMLS) with focus and intention in order to serve our most pressing needs while also ensuring that overall arts and culture strategies are incorporated into initiatives within other parts of the administration and across federal departments and national recovery work.” 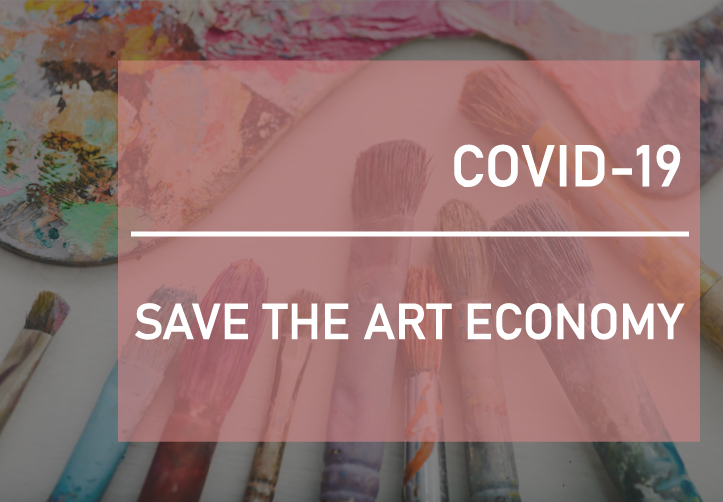 Arts industries account for a significant percent of the US economy, generating $877.8 billion, or 4.5 percent of the US GDP in 2017, according to 2020 from the NEA and the US Department of Commerce. This is more than the construction, travel, and agriculture sectors.

Deborah Cullinan, CEO of San Francisco’s Yerba Buena Center for the Arts and cochair of the San Francisco Art Alliance, applauded the mayors for their efforts, and in a statement contended that “the real opportunity lies in the roles that artists and arts organization can play in supporting federal programs for infrastructure, education, job creation, and health. Amid calls for a modern WPA Federal Art Project and a ‘Dr. Fauci for the arts,’ I hope the new administration will create a new permanent position in the Executive Office for a national arts leader.”