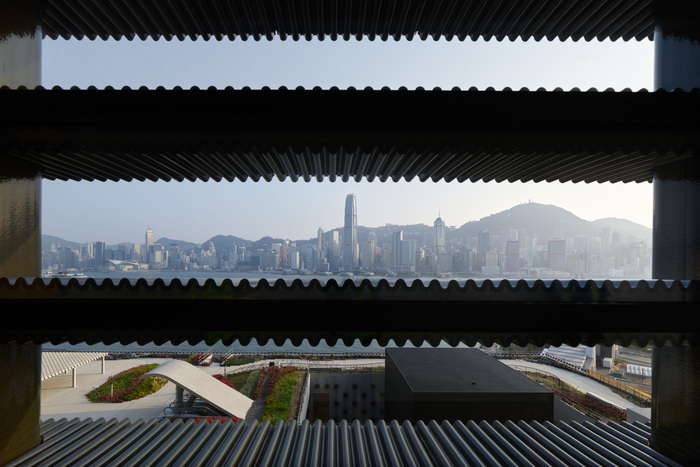 After Suhanya Raffel, executive director of M+ museum, told press on March 12 that the museum would not shrink from presenting work relating to historical events such as the pro-democracy protests in Tiananmen Square in 1989 or featuring works by dissent artist and filmmaker Ai Weiwei. Hong Kong’s chief executive, Carrie Lam, said that the government will be “on full alert” to any perceived threats to national security presented by the arts, ArtAsiaPacific reports. Lam did not elaborate as to what threats might be expected but said only that she was certain museum staff would recognize “what is freedom of expression and whether certain pieces are meant to incite hatred.”

Also on March 17, the state-owned newspaper Ta Kung Pao published an article alleging that the Hong Kong Arts Development Council (HKADC), the region’s major public arts funding body, funneled $1.9 million to projects that Ta Kung Pao says violate China’s national security law. Among the denounced recipients of the funding were the Ying E Chi Cinema collective, whose members the newspaper branded “yellow” purveyors of “black violence” for distributing the anonymously produced film Inside the Red Brick Wall (2020), about the 2019 protests at Polytechnic University. In a statement in response to these criticisms, the HKADC stated that all organizations and individuals who receive funding must agree to “compliance with the laws of Hong Kong during the grant period." 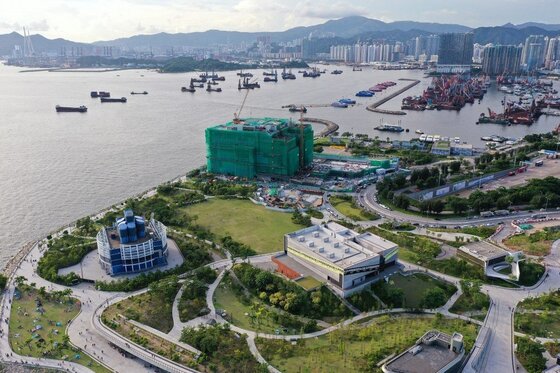 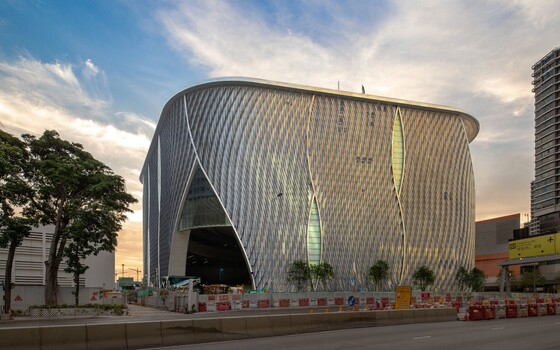 The ramping-up of government scrutiny and the increased and ominous references to the National Security Law, which went into effect in Hong Kong this past June, come just days after M+ announced that its new building in the city’s West Kowloon Cultural District is complete and on track to open by year-end. Lam had promised that the law would not affect the freedoms of Hong Kong citizens, and that it would only be used in a “handful” of instances; however, since its passing, more than one hundred activists and opposition politicians have been arrested by the government; the most recent detainees included forty-seven organizers of a primary election for opposition candidates to Hong Kong’s legislative council.