An interior design trend that has taken hold enough to become the focal point of the aesthetic is what has been called by enthusiasts the Jungalow, an oasis of plant life that is overflowing with natural greenery throughout the expanse of the home. For plant lovers of all kinds, whether with a green thumb or not, complementing the interior with plant-rich artwork only enhances that desirable cascading effect, creating new corners to meander through and get lost in, even if only in the mind. 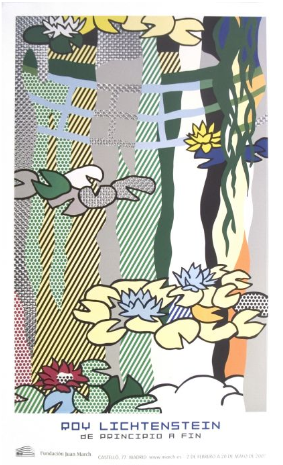 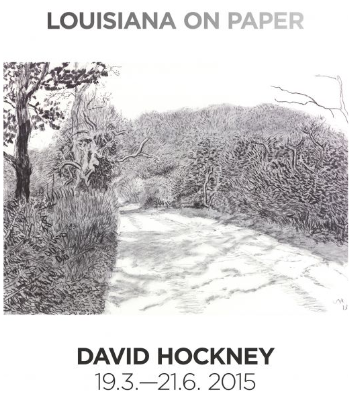 In Roy Lichtenstein’s Water Lilies with Japanese Bridge he uses a flattening effect of perspective to make the viewer feel surrounded by the scene, as though you are actually standing within it. And David Hockney’s Woldgate, 6-7 May from The Arrival of Spring in 2013 leads one into the rawness of the natural world with a footpath and a beautiful black and white charcoal rendering.

More Waterlilies appear to us from the ever classic Claude Monet, and more raw black and white, energetic linework from Pablo Picasso, as in De Memoire D'Homme IX, a 1950 Mourlot stone lithograph. 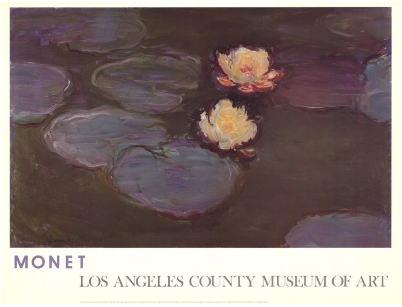 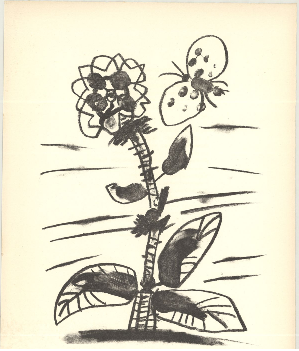 For closeup studies of particular flowers, look to works like Cirsium Lanceolatum by Phyllis Baumgartner, otherwise known as the common thistle as described in this glowing 1966 silkscreen, or to something like this graceful Lily by Piet Mondrian.

A cropped and closeup feel can further be achieved with Crystal Ball, a signed 1980 silkscreen from Hunt Slonem, where it becomes pleasingly difficult to distinguish between the printed tablecloth and the real leafy fronds. And a signed 1982 stone lithograph Roses and Bionic Bees from Paul Van Hoeydonck accesses a similarly beguiling “in the thick of it” feeling. 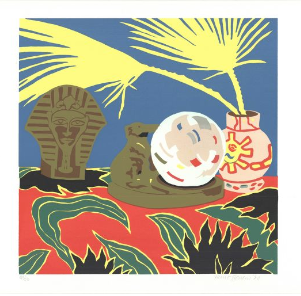 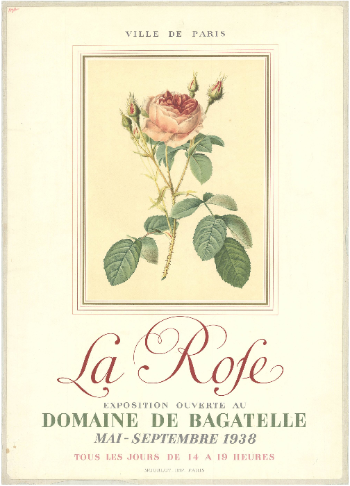 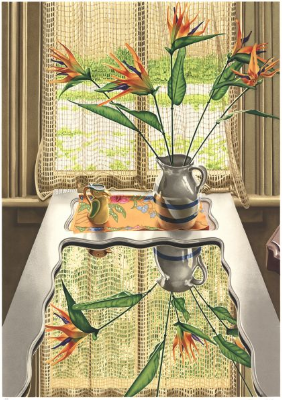