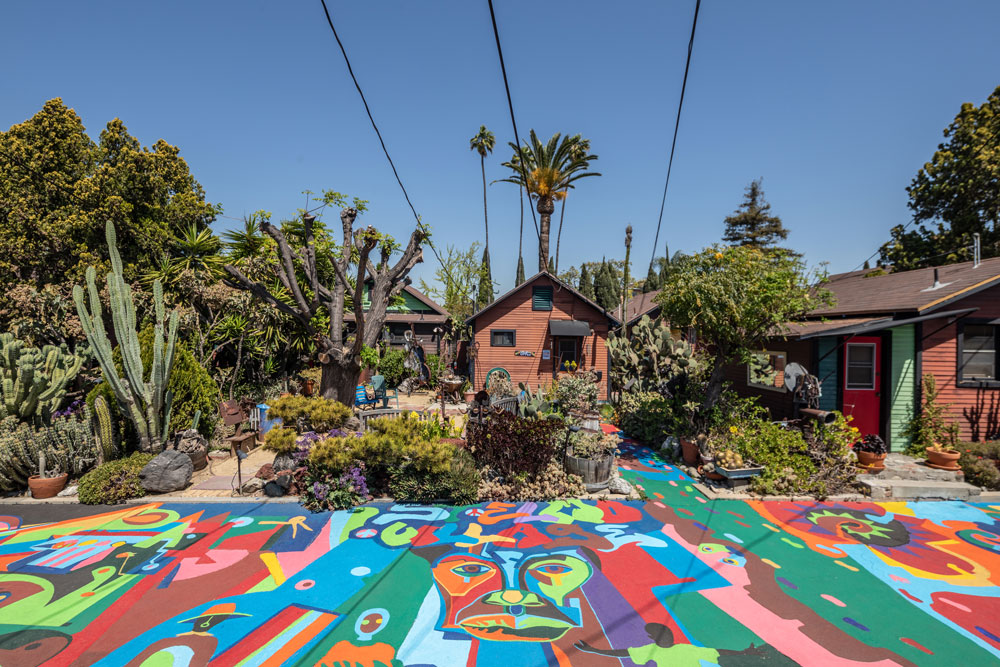 St. Elmo Village, established in 1969, Mid-City. Photo: Elizabeth Daniels. © J. Paul Getty Trust.
The Getty has partnered with the City of Los Angeles to rethink how the metropolis identifies and preserves local Black heritage landmarks. The Los Angeles African American Historic Places Project, as the three-year initiative is called, will see the Getty’s Conservation Institute and the city’s Office of Historic Resources (OHR) work with communities and cultural institutions to celebrate sites that best represent Black life. Currently, of the city’s 1,200 designated local landmarks, only 3 percent (about 36 places) can be linked to African Americans and their contributions to the city, according to a press release from the Getty.
“Historic preservation is about the acknowledgment and elevation of places and stories,” Tim Whalen, the Getty Conservation Institute’s director, said in a statement. “The point of this work is to make sure that the stories and places of African Americans in Los Angeles are more present and complete than previously. The work is also about making sure that preservation methods are examined for systemic bias. It’s ultimately about equity.” Part of the project’s goal is to give official historic designation to various African American sites across the city. Details were not provided about how many sites the project aims to designate. 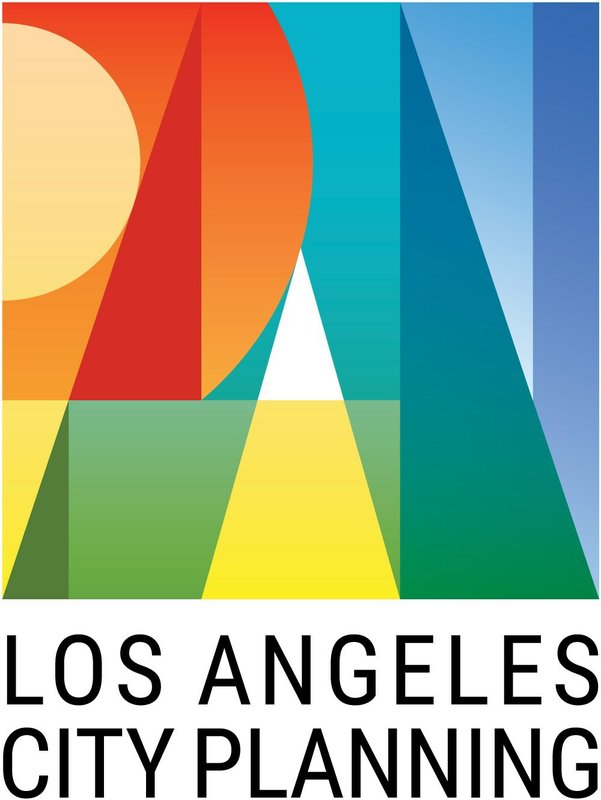 The Getty and OHR will soon hire a project lead for the organization and will also offer paid internships for aspiring history, preservation, and planning professionals to assist on the project. Through its various research arms, the Getty has long been involved in helping to support new research and scholarship to the under-known histories of Los Angeles, in particular with its ongoing Pacific Standard Time initiative, in which research-driven exhibitions across Southern California look to tell the city’s diverse art histories more fully.

One participant, Brent Leggs, the executive director of the African American Cultural Heritage Action Fund, said the new initiative will “illuminate overlooked narratives and historic places important to Los Angeles and our nation that deserve protection and recognition.”

“Through public and private partnership,” Leggs said, “the Getty and City of Los Angeles can model broader reform in the U.S. preservation field and can work proactively at the local government and city levels to grow pathways for equitable interpretation and community-driven preservation.”