In creating the interior design for a new project that maintains both qualities of freshness and timelessness, that can be both full of vitality and grounded in stability— sometimes it helps to admit that working with art from an artist as tried and true as Matisse is simply an inarguable fit. It seems that no matter the decor, the geography, the city or landscape, the culture or the mood, Matisse’s art consistently and magically complements any context, infusing a room with grace and humility, joy and inspiration, confidence and cause, and allowing for the enlightened flow that is already taking place to effortlessly transpire. Matisse worked in a handful of styles and mediums, yet across the many evolutions his blissful artistic vision remained undiminished— a true master at heart. 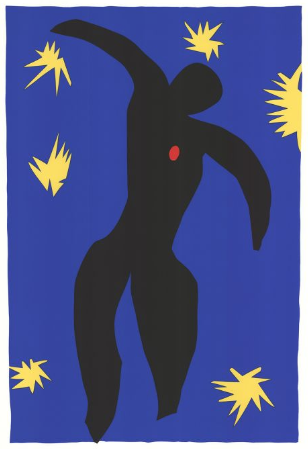 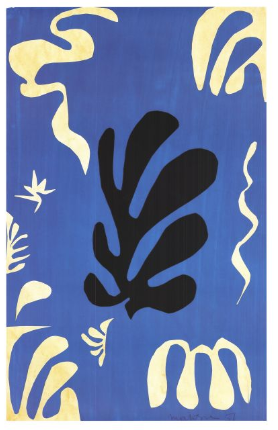 Perhaps his most infamous aesthetic, the cut-paper shape drawing that has led to some of the most iconic images in modern art, is as uplifting as it is decisive, a magnetic combination. Strong lines and simple design carry the conceptual themes and the adjacent furniture alike, making for useful interior ingredients. Works like The Fall Of Icarus and Composition Fond Bleu are amongst his most well known.

Less known but no less ecstatic are works like Mille Et Une Nuits, or ‘One Thousand and One Nights,’ a first edition 1951 stone lithograph, or Sadness Of The King which exemplifies Matisse’s uncanny ability to touch on the beauty of the human experience with archetypal understanding. 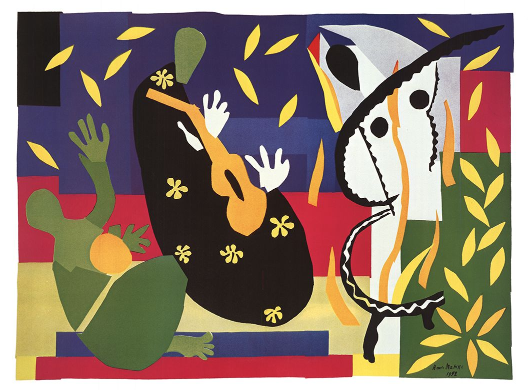 Another style which Matisse not only mastered but trailblazed at least in its popularity is the meandering single line, a perfect distillation of form for which he is similarly famous. Nadia Au Menton Pointu is a visage of beauty and simplicity that can augment any surroundings, and a work like Fruits is a no-fail, as fundamental as placing a bowl of fresh fruit on the table. 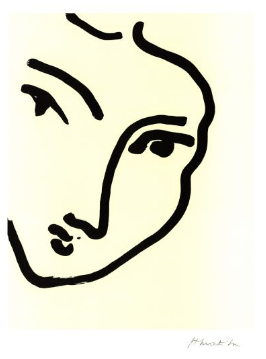 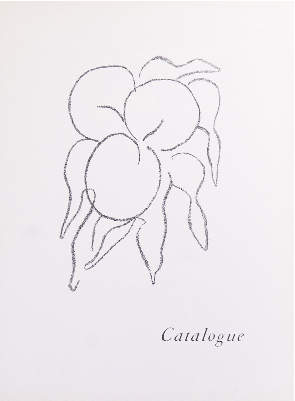 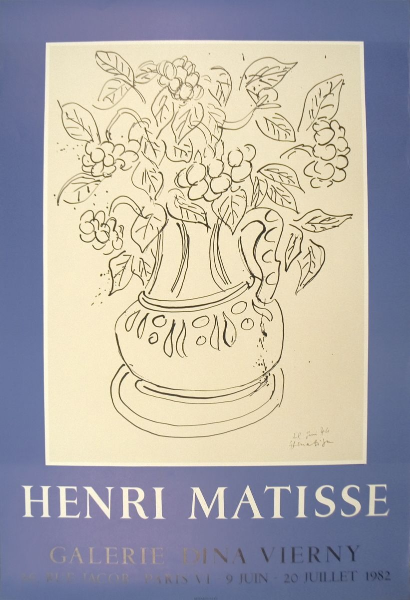 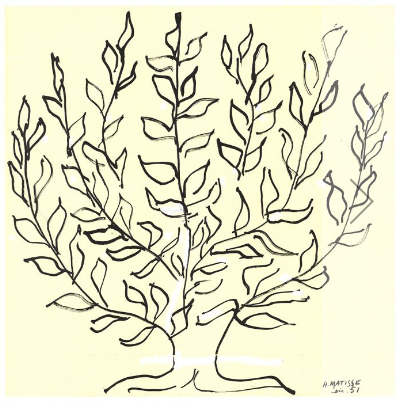 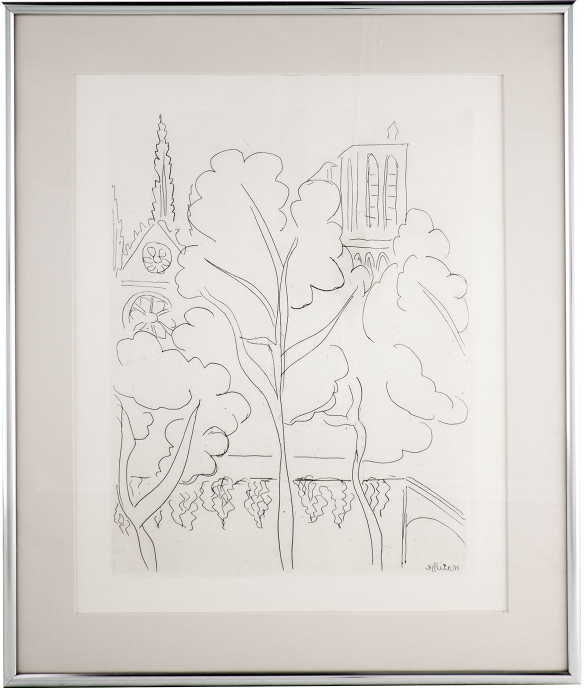 And considering the events that took place regarding the Notre-Dame Cathedral earlier this year, encountering this image La Cite-Notre-Dame, a 1937 framed etching, is a bit like uncovering a relic from a lost world— this vision of the living presence itself etched in time in its perfect state by another great creator. 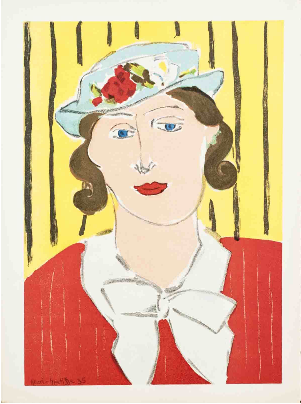 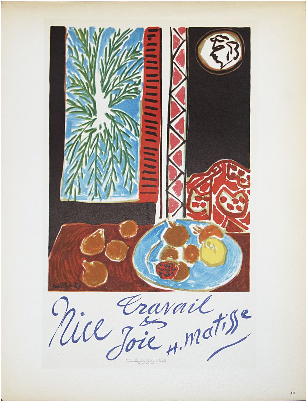 Henri Matisse – Femme Au Chapeau, Mourlot stone lithograph 1939
Henri Matisse – Nice Travail & Joie, Mourlot stone lithograph 1959
And for a more painterly take, Matisse was not afraid to delve into realms that on first glance appear like folk art, though spun from the hand of a chieftain as such. Femme Au Chapeau glamorizes a relatively straightforward portrait, perhaps through its mix of plainness and sincerity, and Nice Travail & Joie celebrates the pleasure of pattern and discovery of shape, with descriptions of supposedly mundane objects with a method that is yet full of spirit. 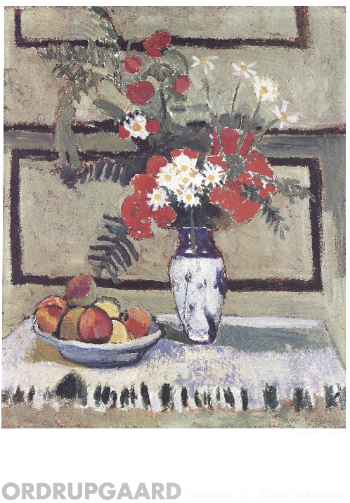 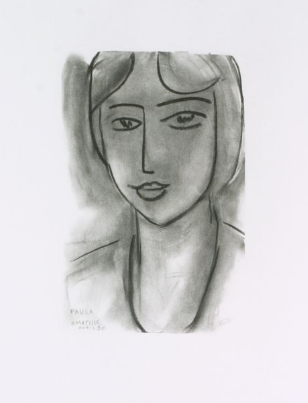 Flowers And Fruits has a richness and sophistication to it despite Matisse’s relatively blunt brushstrokes and muted color palette— something only as gifted a painter as Matisse could conjure— and Paula exudes a similarly mysterious complexity, with an allure that seems to appear out of smoke considering how few marks were needed to achieve the expression.