The thirteenth Shanghai Biennale. Photo: Shanghai Biennale.
The Shanghai Biennale, whose thirteenth edition is scheduled to run from April 17 through July 25 at the Power Station of Art and various other locations throughout the titular city, has released a list of 64 participating artists, of which 33 will create new commissions. The theme of the main exhibition is “Bodies of Water,” and the show draws inspiration from the interdependent relationship between humans and our increasingly imperiled climate. The theme is seen as particularly fitting given the Power Station’s former function as a coal-electrical plant which gave rise to the industrialization of the Huangpu River on which it sits. 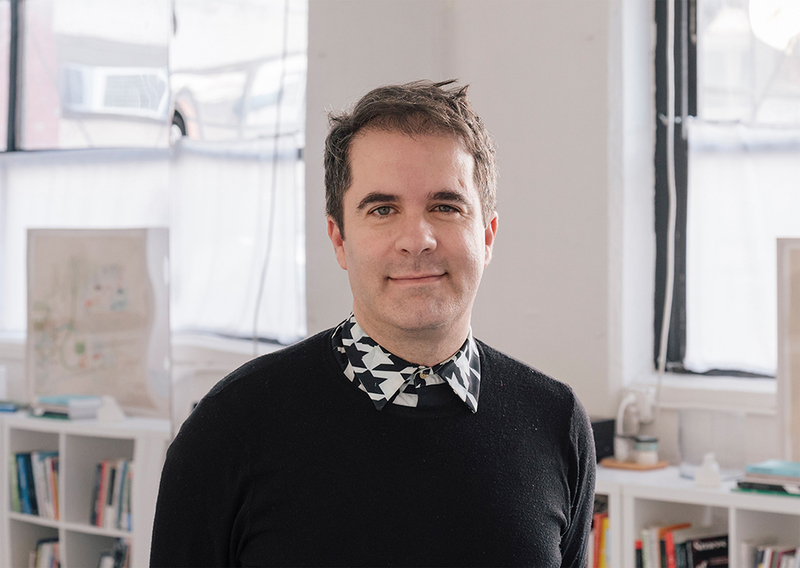 Portrait of Andres Jaque, courtesy of the curator. Photo: Miguel de Guzmán
​﻿
In a statement, the biennial’s chief curator Andrés Jaque said, “The 13th Shanghai Biennale advocates for the momentous contribution that art plays in the reconstruction of a world shaped by environmental, social and political distress. The Biennale is sensitive to the way art constitutes and infiltrates life itself, and to its capacities for bodied reparation, transformation and dissidence.” 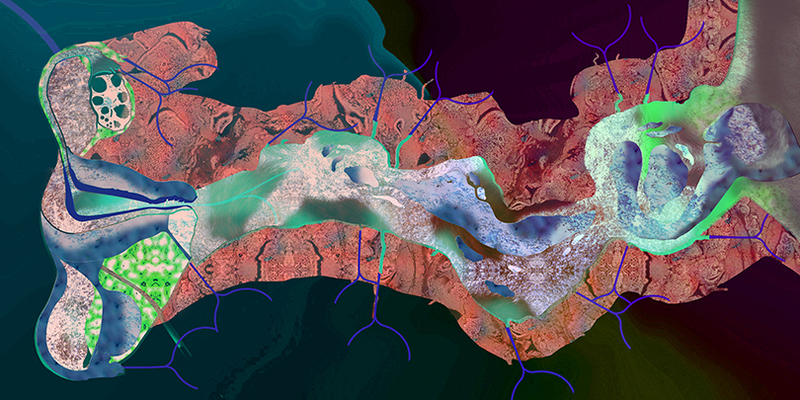 (The Opening Ceremony of "AN ECOSYSTEM of ALLIANCES - A Project for Current Art Education at Colleges") Photo: Shanghai Biennale.

Responding flexibly to the continuing Covid-19 crisis, the Biennale for its 13th iteration has adopted an atypical format, starting in November, when it hosted a five-day inaugural summit. This was followed by five months of programming and presentations.